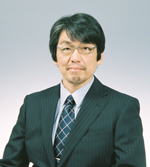 Our Kyushu Institute of Technology cooperates with Kagoshima University to develop the deep space communication experiment spacecraft “ShindaiSat.”
This spacecraft is aiming for its launch as a piggyback satellite of “Hayabusa 2,” and we plan to conduct a release communication test to deep space far from the moon.

Thanks to the support of antenna1st, I was able to set a prospect for installing lithium-ion batteries into the spacecraft.

I think that there will be more difficulties to operate the spacecraft after launch than ever before, but thank you for your cooperation with this project in the future. 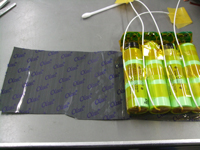 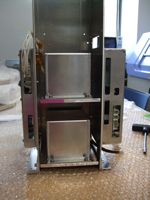 The lithium-ion battery BOX mounted inside the spacecraft